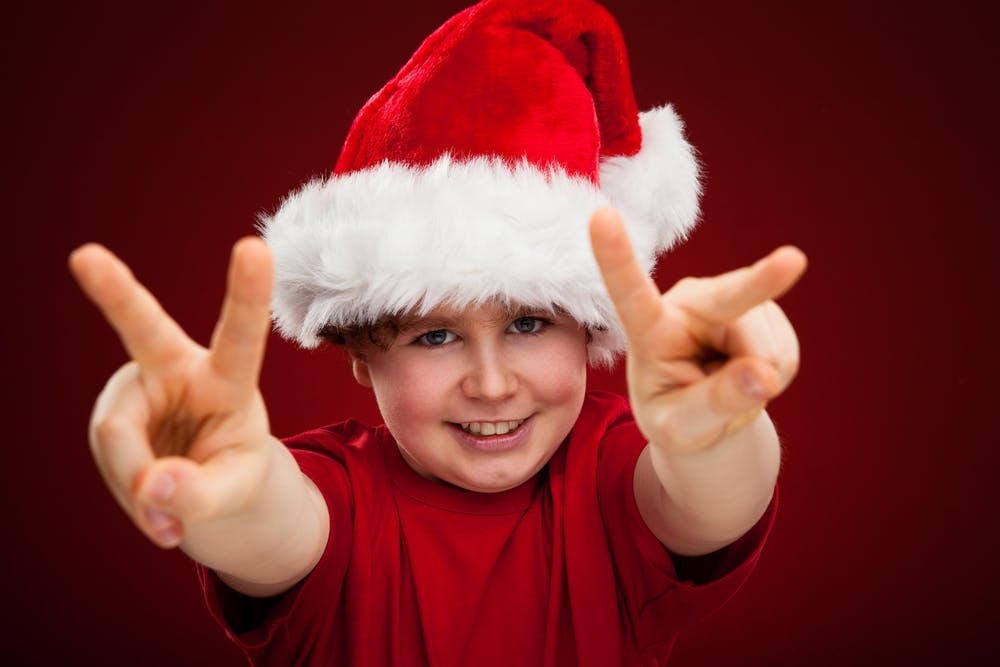 Mick Jagger may be a great-grandfather, but he’s also a new dad. He and ballerina Melanie Hamrick have welcomed a son. It’s her first child, his eighth. They’ve named the baby Deveraux Octavian Basil.

It’s quite the dramatic name. Octavian might honor his status as eighth child, and it can also refer to his December 8th birthday. Basil seems to come from Mick’s dad, the late Basil “Joe” Jagger.

But how about Deveraux? The name picks up on several trends. It’s a longer surname choice, like Harrison or Sullivan. It’s got that great, upbeat ‘o’ ending, like Arlo and Leo. But most powerfully, Devereaux claims that v-in-the-middle sound, shared by chart-toppers for boys and girls alike.

Move over Oliver, Levi and Maverick; Ava, Evelyn, and Genevieve. There’s a whole new list of possible names with v somewhere in the middle. Just like baby Jagger’s name, they’re unexpected and under-the-radar – for now.

Deveraux – Let’s begin with the newest Jagger’s given name. It started out as an Anglo-Norman surname for settlers from Évreux, France. Dynasty and Days of Our Lives both gave the surname to characters over the years, along with other fictional uses. A very small number of boys have been given the first name, too. It makes for an extravagant, but wearable choice in 2016, and it’s easy to imagine other parents considering Deveraux, too.

Octavian, Octavius, Octavia – Should you welcome your eighth child, these three names, all derived from the Latin octavus – eight – make fitting choices. They also work for babies born on the 8th, or maybe in the entire month of August. With letter O names trending for 2017, they fit right in, before we consider that stylish middle ‘v’ sound.

Avalon – Place names continue to appeal, as do names from myth. Avalon comes from Arthurian legend, but it’s also a modern California place name. Factor in our affection for letter A names – it’s the most popular letter for girls’ names and that fashionable v, and Avalon fits right in with Ava, Avery, and Evelyn, too. Another powerful possibility? Literary Avonlea.

Calvin – Congratulations also go to TODAY’s Dylan Dreyer on the birth of her first son, Calvin Bradley. Calvin seems like a traditional name, and it does have a long history of use. But lately that sharp v sound is helping Calvin sound new and interesting to modern parents. It’s recently re-entered the US Top 200. If Devereaux strikes you as too much name, Calvin might represent the happy medium.

Estevan, Stephen – Can Doctor Strange make Stephen feel fresh again? Maybe. With Benedict Cumberbatch playing the title role in the new Marvel movie, anything is possible. But if you’re after something far more daring, may I suggest Estevan? It’s a spin on the Spanish Esteban. While it’s rare, it’s not unknown. Estevan combines a certain traditional feel with that trending v sound.

Maeve, Mavis, Maven – Maeve puts the v sound at the end of name, a rising choice worn by a warrior queen in Irish myth, and a brave new character in HBO hit Westworld. It’s one of our Names of the Year. Mavis sits just outside the current US Top 1000, a retro choice boosted by the Hotel Transylvania series. And Maven makes a novel word name possibility, bolder than Haven, but with an appealing sound.

Sylvie – Take Sophia and Ivy, mix, and you’ll have Sylvie. The name feels slightly French and very wearable, but it’s also not the kind of name you hear every day. Like Mavis, it’s just outside of current US Top 1000, though on Nameberry, it ranks in our Top 250. Other related names include Sylvan, Sylvester, Sylvia and Silvia, but Sylvie seems like the most stylish of them all.

Tavish – Whisper Thomas down the alley, and it becomes Tommaso in Italian, Tomek in Polish, and Tavish in Scottish. The addition of the letter v makes Tavish seem intriguing, a sound unlike most other names. If you’re looking for a Scottish heritage choice, or an unusual way to honor a Thomas, Tavish is an offbeat possibility that deserves a second look.

Yvaine – Author Neil Gaiman is a brilliant namer. He’s best known for Coraline, but many of his characters answer to unusual – and wearable! – names. Yvaine comes from Stardust, a 1999 novel that became a 2007 film. Yvaine sounds like a mix of Eve and Elaine, and Gaiman may have borrowed it from Yvain, the name of one King Arthur’s knights. It would make an unexpected middle, and lovely first.

What are your favorite names with the V sound in the middle? Do you think Deveraux will catch on?