These Names Mean Fame and Fortune 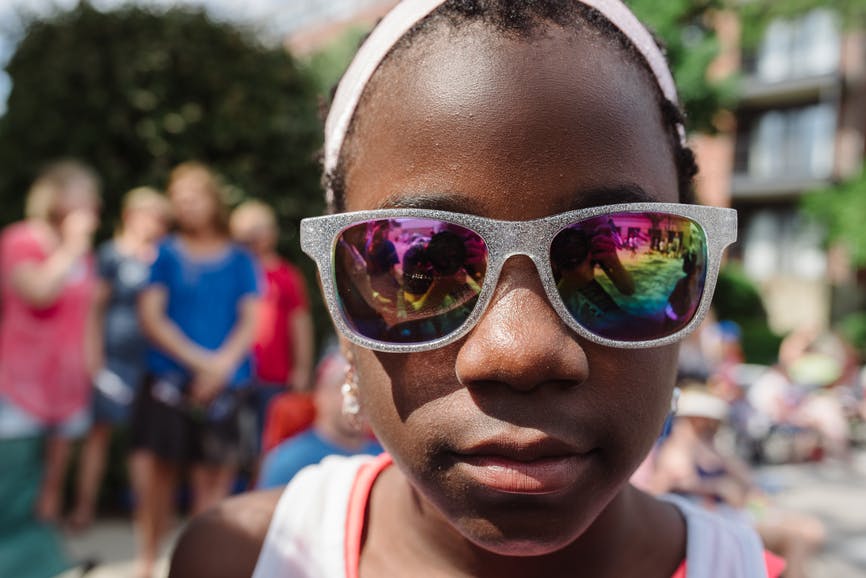 If you’re hoping your child will achieve great things, you could give them a name that sets them on the right path. Names that mean fame and fortune are one option – more on them below. But are some names just more likely to make a person famous?

Yes, according to stats website Whataretheodds.co.uk. They analyzed the names of actors in blockbuster movies, and those who have won academy awards, and came up with lists of the names most likely to find success on the big screen.

And the winner is…

Daniel on the men’s side: think actors like Radcliffe, Craig, De Vito and Henney. For women, the prize goes to Katherine in all its spellings, from legendary Katharine Hepburn to modern actors like Catherine Zeta Jones and Katherine Heigl. Here are the full Top Ten:

You’ll notice that many of these are classic names that have never been out of style (oh hi, James and Elizabeth), or names that boomed in past decades when a lot of today’s actors were born (like Ryan and Amy).

But there are also a few oddities. Hugh has never been hugely popular, but owes its third place to a handful of stars, especially the Hugh-ly trinity of Jackman, Laurie and Grant. Thelma makes the list thanks to actors from the golden age of Hollywood, like Thelma Ritter. There are also some notable absences. Are there not enough successful actors with powerhouse names like Jennifer and David?

We can take these lists with a pinch of salt. They’re not hard-and-fast statistics, but they give an interesting insight into the demographics of Hollywood stars. And in ten or twenty years’ time? We might see more recently-popular names like Jacob and Sophia up there in lights.

Let’s turn now from the names of famous people to names with fame in their meaning. Here are ten of the best – could one of them be right for your little star?

Aintza: let’s start with an undiscovered gem. This beautiful Basque name means “glory”, and we think it deserves more.

Cleon: meaning “glorious, renowned”, Cleon is an offbeat alternative to Leon and Theon, with plenty of history in its own right..

Edith: from elements meaning “prosperous” and “battle”, Edith is a Top 100 name in England, and is starting to rise in the US. All the Ed– names have the “prosperous” meaning, and Otto and Ottilie come from the same source.

Gilbert: despite its literary connections, gentle vintage Gilbert recently fell out of the Top 1000. Is it time to revive it already? All the “Bert” names have a root meaning “bright, famous”.

Louise: the Louis family of names come from roots meaning “famous” and “battle”. Louise, which has just returned to the US Top 1000, is one of the most classic – or for a much rarer gem, try Italian Ludovica.

Maddox: from the Welsh name Madog, meaning “fortunate”, Maddox was almost unknown until Brad Pitt and Angelina Jolie used it for their son in 2003. Now it’s in the Top 200, and with its X-factor spelling is still one of the coolest names around.

Meera: a Sanskrit name meaning “prosperous”, Meera references an Indian mystic poet and crosses cultures as easily as similar-sounding Mina and Mila. It’s seen a rise in recent years thanks to the smart Game of Thrones character.

Ozara: this Hebrew name meaning “wealth” has elements of Olivia and Zara, but is much less common.

Rafferty: one of the most charming Irish names, meaning “abundance, prosperity”. Many people love Rafferty but surprisingly few actually use it – apparently Jude Law’s choice for his son made little impact. It has never been given to more than 13 boys in a year in the States.

Zuko: a Xhosa name meaning “glory”, Zuko is full of energy and shares the stylish sounds of popular names like Zeke, Luca and Enzo.