The Names That Got Away 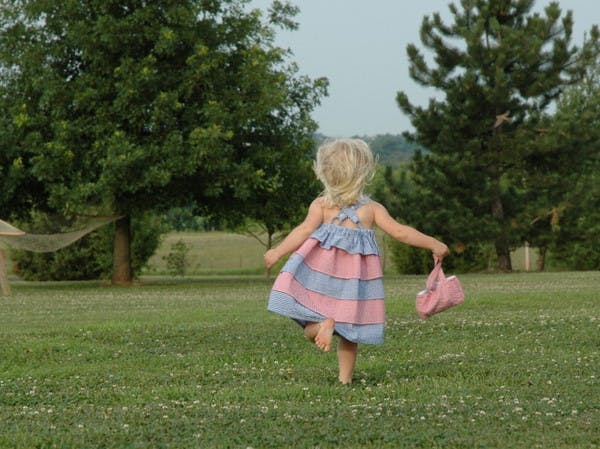 I wish I’d had a daughter named Margaret, called Daisy or Maisie or Mamie.  But it’s a name I grew to love only after I named my daughter, and then my next two children were boys.

Flora was the name we almost used for our daughter, but then chickened out.  And Eliza has long been my favorite girl’s name, but not one my husband likes.

Our next choice names, Edward nn Ned and Harry, were nixed by our kids, so we ended up with Owen.

I’m happy with my children’s names, Rory, Joe, and Owen.

But I still feel like I have other children too, phantom children who exist only by their almost-names: Daisy and Henry, Flora and Ned and Eliza.

What are YOUR children’s names that got away, and why?