Surnames and Word Names in the News 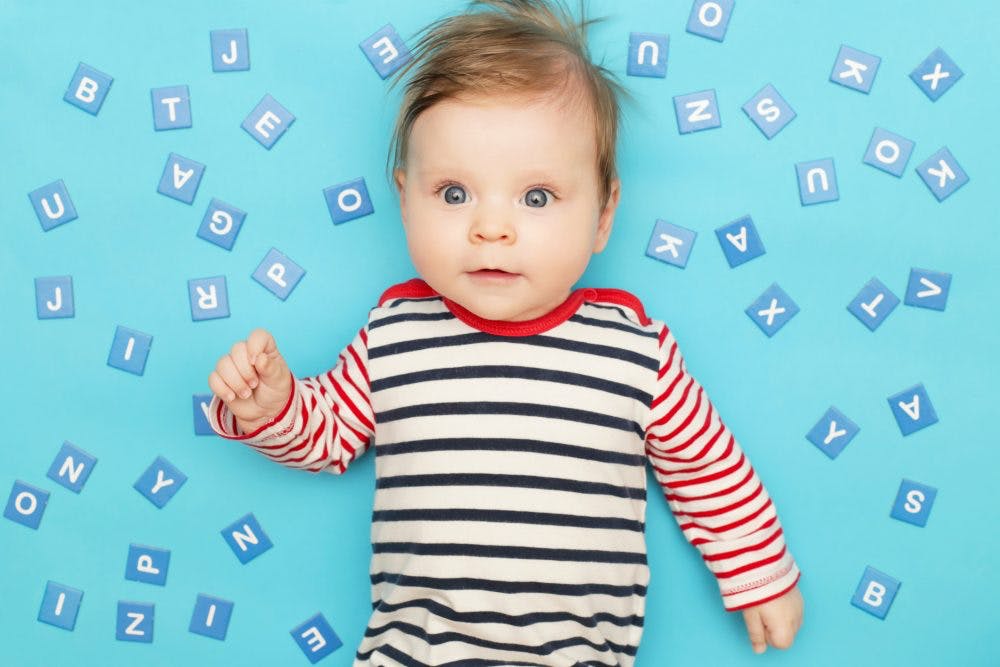 What a lot of word names there are in the news this week!

Rap couple Remy Ma and Papoose welcomed a daughter in December, and they’ve just revealed her name: Reminisce Mackenzie. That’s her mom’s full name, making her a female junior. Remy Ma said, “Everybody always names their sons after their dads, I just felt like ‘hum, we need another Remy in the world!’” A few handfuls of children have shared this evocative word name since Ma’s career took off.

Another rare and gentle word name, Mirage, has been in the news in India after at least two babies were named after the Mirage 2000 jet fighter plane used in recent counter-terror attacks. The report on one family used the English spelling of Mirage, while another story used the more Indian-looking Miraj.

The boxer Tyson Fury (who is himself named after Mike Tyson) went all-out epic with his son’s name, Prince Adonis Amaziah – especially when you remember that the boy’s surname will be Fury. Disney fans, it may also put you in mind of Prince Adonis from Hercules…

If you’re looking for a unisex name, word names can be a good option. So Sparrow feels like a good choice for this family who are raising their children gender-neutral.

It’s that time of year when we find out that the most popular Irish baby names of 2018 were…still Jack and Emily.

Irish parents are absolutely in love with these names. Emily has been the top girl name since 2011, and Jack has been number one for eleven of the last twelve years (and, along with James and Conor, has been in the Top 5 for twenty years!). But there are local favorites too: in some counties, the top boys’ names include John, Tadhg and Adam for boys, and Leah, Anna and Fiadh for girls.

A lot of Ireland’s rising names have a jolly nicknamey feel to them. Newcomers to the Top 100 are Frankie, Freddie, Theodore, Ada, Bella, Bonnie and Ivy. You can use this handy tool to see the changing popularity of names in Ireland since 1964.

Whilst new trends rise, I do like the images of typical middle-aged Irish names in this article. Your reliable handymen are Keith and Barry and Declan, and you can count on Paula and Geraldine and Philomena to go along to the village play (or be handywomen). Of course, in a few decades’ time, Jack and Emily will be these stalwarts of the community.

Aurelia has made a big comeback in recent years, smashing back into the Top 1000 in 2012 and all the way up at number 23 on the chart of Nameberry’s top names. It’s one of those girls’ names that’s much more popular than the male version. But I’ve spotted three different masculine forms of Aurelia around the internet this week.

Our Babyberry announcements for February included an Aurelian Jude among many other handsomely-named babes.

Aurélien Emile is part of this lovely French sibset, along with his siblings Clémence Jeanne, Edouard Armand, Eugène Auguste, Célestin Camille & Octave Ange. I mean, for goodness’ sake, must they be so stunning?

And the Italian form appears in birth announcements from New South Wales: Sash Aurelio is there alongside other intriguing names like Odie Riot, Silas Roman, Taliska Shell, Zahli Violet and Beatrix Odette.

Which do you like best – and could any of them be the next big thing?

Normally we talk about first names here, but surnames matter too when you’re naming a baby. It seems like barely a week goes by without a new article or essay about surnames. So here are some of the surname stories of 2019 so far.

In the 21st century, it shouldn’t feel like bucking the trend to give children their mother’s last name rather than their father’s. And yet for many people, it does.

One reason to use mom’s surname? When dad has a double-barreled name that’s been the bane of his life.

But oh, the conflict when parents don’t agree. In Australia, a divorced mother recently lost a legal fight to make her daughter’s name double-barreled to reflect both parents.

A baby girl in Louisiana is without a surname because the state paperwork doesn’t accept the Hispanic naming tradition of using a paternal surname followed by a maternal surname – at least, not without jumping through some admin loopholes.

Not a legal battle, but another dilemma: one parent assumes that the baby will have their last name, and won’t consider any other options. The other parent really doesn’t like said name, and has suggested lots of compromises and other options…to no avail. Sigh.

To round it off, here’s a refreshingly varied collection of stories from people who have chosen their family name in different ways, from alternating names for each child to creating a new name altogether

Here’s a fun one to finish. A British couple named their son Henderson after Henderson’s Relish, a table sauce made in dad’s home city of Sheffield. They loved the condiment, they loved the name: job done. Even without the foodie connection, it’s a pretty great surname name, like Henry meets Anderson, but less popular than either.