Should You Trademark Your Baby’s Name? 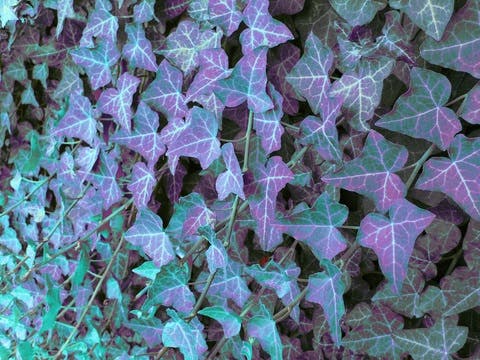 Beyonce and Jay-Z took unique celebrity baby names one step further last week when they moved to trademark infant daughter Blue Ivy Carter’s name.  Parents have a right to trademark their minor children’s names, according to U.S. law, but the name has to be both distinctive and connected to some expectation of commercial enterprise.

We can only guess that trademarking the name Blue Ivy will have repercussions among other celebrity parents.  We foresee more celebrities choosing ever more distinctive names for their children, to strengthen their case for trademark protection.  And we predict that they will then claim exclusive legal rights to those baby names.

Does the trademark mean that you can’t name your child Blue Ivy?  No, but if Blue Ivy Messerschmidt grows up and wants to open a Blue Ivy Restaurant or design a line of Blue Ivy clothing, she might find herself facing a lawsuit.

A search through the trademark office’s records shows that other celebrities have claimed trademark rights to their distinctive names.  Dweezil Zappa, for one, along with his sister Moon Unit.  Elvis Presley, and Beyonce herself.

Bear Blu got onto a lot of Worst Celeb Names of 2011 lists, but Alicia Silverstone was obviously ahead of the curve with both a wild animal name in first place and a color name in the middle.  Jamie Oliver is too late; his son Buddy Bear’s name has already been trademarked by an animation company.

There may be other Lachlans, but they’re mostly male and not given this phonetic spelling, and so the Vaughns would have a case for trademark protection for the feminine Locklyn Kyla.  While Lachlan has never made it into the Top 200 name in this country, it is wildly popular in Australia, where it is currently Number 3.

Since Mariah Carey and Nick Cannon’s twin son was named for the exotic décor of the area of his parents’ digs in which Nick proposed, this would be an obvious name to be trademarked and used for—yes—a line of exotic Moorish hand-carved, mosaic-encrusted baby furniture.  Place names are common—Mike Tyson recently christened his son Morocco—but it’s rare to see the adjective form used.  What’s next?  Venetian? Viennese?  Egyptian?

There are several Suri trademarks on file, but none for the famous little girl with the singular exotic name, which has oddly escaped widespread imitation.  We suggest a line of Suri high heels in children’s sizes, toddler lipsticks, or party dresses.

There are a lot of trademarked products with the word Moxie in the title, from candies to cleansing products, but there’s no Moxie Crimefighter.  This name should be trademarked for Ms. Jillette lest someone use it for a detective agency or cartoon superhero.