Name Sage: Will Chester Be Teased? 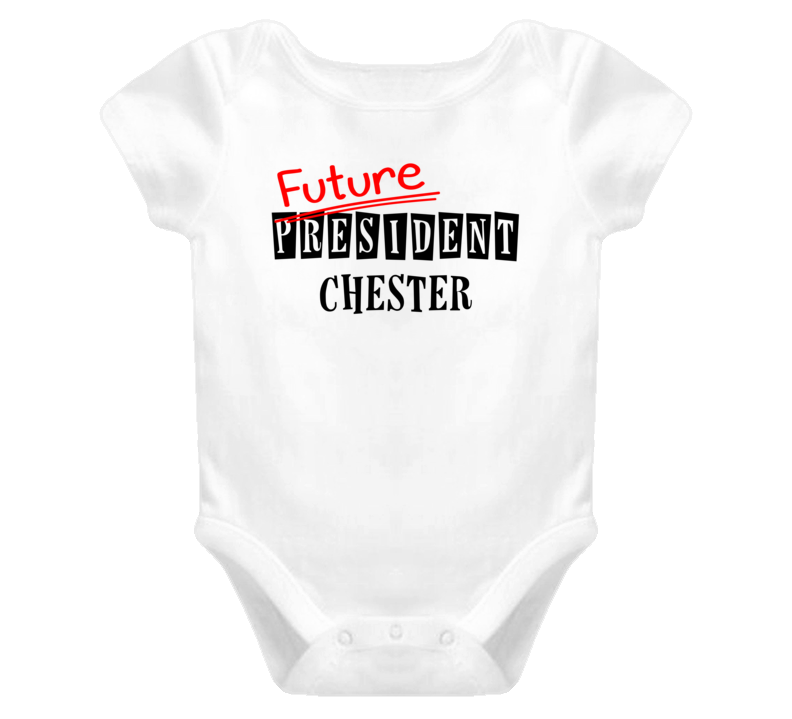 My husband and I are due with our second child in a month. We have a daughter named Eloise Esther (both family names) and we love older names.

My husband’s grandfather’s name is Chester, and so is my husband’s middle name. Chester Reed (again, both family names) is in our top two baby names for our child.

My dilemma is the horrible nickname that Chester often comes with during the school years: Chester the Molester.

My husband was raised to be very proud of his middle name and it doesn’t bother him. I’m just afraid that our son won’t be the same, or it will hurt him more than my husband.

Close friends and family have mentioned this to me, so what the heck is the general public going to say?

It’s been suggested that we use it as a middle name, but our other favorite name is Porter, and Porter Chester doesn’t sound good at all.

What do I do? Do I put my foot down and say no way? Or do I hope that we can raise him to love his namesake and his name?

One of the biggest challenges of naming is that we name strangers. It’s impossible to know how our children will feel about their names, and judging by most adults’ experience, those opinions will likely change over time.

What we do know is that we love our kids, and we want the best for them. And the best, in this case, might mean a beloved family name that’s been proudly worn by your husband and his grandfather. It’s a compelling argument to use Chester.

And I do think Chester is a great option for a son, despite the potential for a cringe-worthy nickname.

Let’s see if I can talk you into using Chester.

First, the negative comments are being offered by adults. Let’s assume that they’re truly well-meaning, and want to gently steer you to a “normal” name – Nicholas or Daniel or James. But names have changed in recent decades. It’s much rarer for even the most popular names to repeat, which means that many kids experience their names as relatively unique. When every name is different, no name can be singled out as odd.

Every generation has different pop culture associations. Children born in 2015 will have an entirely different set of ideas about names than those of us born in the 1990s or earlier. It’s possible that they’ll never hear that dreaded nickname, just like they don’t expect telephones to have rotary dials. (I quizzed my ten and seven year old children, and after much prompting, the only Chester they could come up with was Cheeto’s mascot Chester Cheetah.)

In fact, Chester might be due for a comeback right about now. The name peaked in popularity during the 1910s, and it typically takes about a century for a name to feel fresh again. With names like Asher, Jasper, Archer, and Dexter on trend, why not Chester?

And, of course, there are plenty of positive associations for the name that really ought to offset any tired old nickname. There’s former president Chester Arthur, Linkin Park frontman Chester Bennington, and the fictional Chester Goode from long-running television Western Gunsmoke. Add to that list your husband and his grandfather, and it’s easy to see Chester as a name with a long and accomplished history.

Chester seems to fit your preference for older names, sounds just right with Eloise, and honors two important men in your family.

And yet, your last sentence makes me wonder if you’re not wild about Chester.

If you have any hesitation, there are some options.

Or maybe you could swap the first and middle names, and go with Reed Chester instead. It allows you to pass down the family name, and seems to fit your style just as well. It also allows for the possibility that you could call your son Chester or Ches – or not.

But if you love Chester, you’re on safe ground. Every name has drawbacks, but I think that Chester’s potential far outweighs a possible schoolyard taunt.

Readers, what do you think? Is Chester problematic? Did others warn you off a name you loved for your child? What happened?