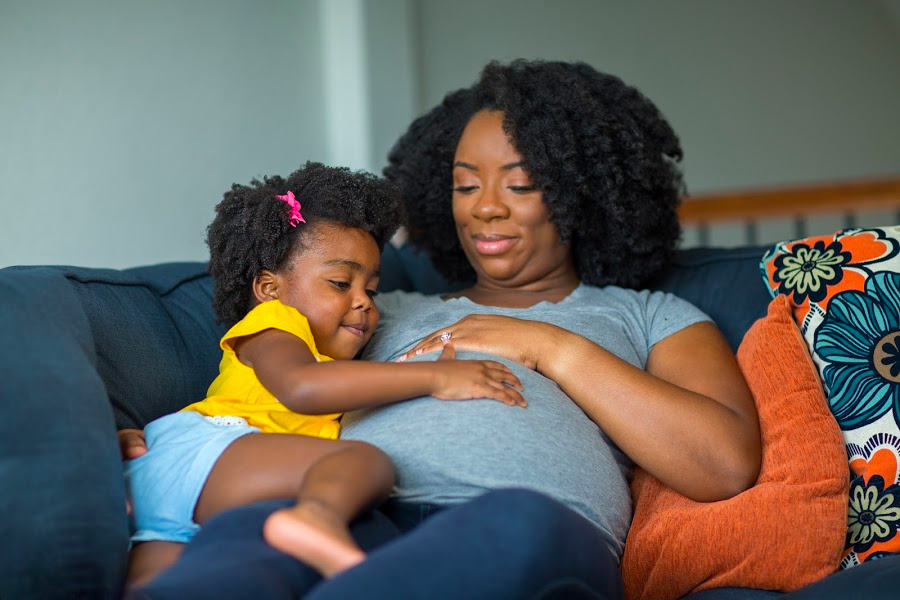 I have a daughter with a beautiful Italian name: Ravenna, which I believe is fairly unusual.

The sex of baby number two is a surprise!

Should we keep the Italian theme? I have no ties to Italy.

Or maybe it would be good to choose another unusual name, even if it were, for example, Spanish?

I don’t think Ravenna will match classic names, so I’m looking for outside inspiration!

I think you’re on the right track: your style isn’t Italian names.

That doesn’t mean you couldn’t choose something more mainstream. Ophelia might rank in the current Top 1000, but I think it’s a good match for Ravenna. And we often prefer slightly different names for our sons than our daughters. Ravenna’s brother might be Julian or Sebastian – Top 100 favorites, but with that same elaborate, distinctive kind of sound.

I’m thinking of the Novogratz design family, and the way they used a little bit of everything for their seven children: Wolfgang Frances, Bellamy Nicole, Tallulah Louise, Breaker Owsley, Five Beck, Holleder Street, and Major Robert.

This means we know that Ravenna’s sibling probably won’t be named Ryan or Jane. But that still leaves thousands upon thousands of names to consider!

A good match for Ravenna might be drawn from a romance language, probably won’t be easily shortened, and will offer some history and backstory. But it probably won’t be the kind of name you’ll ever find pre-printed on a keychain. For this list, I’ll stick to three syllables (or more), though it doesn’t sound like that’s a must. And I know our readers will have some great suggestions, too – so please click over to the forums to share your suggestions for a sibling for Ravenna!

CALIBER – On the downside, it brings to mind bullets. But Caliber also means quality, particularly high quality. That makes this an edgy virtue name.

FERDINAND – You mentioned Spanish names. While Fernando is the everyday Spanish version – and a hit ABBA song - Ferdinand has its place in the history books. It’s regal and unexpected.

LEOVANNI – This name sounds Italian, but that’s not quite right. It’s a portmanteau of Leo and Giovanni. That makes it modern, but it still feels substantial. The middle ‘v’ echoes Ravenna’s middle sound, too.

RAFFERTY – If you’re open to a second R name, this upbeat Irish surname is just plain fun to say.

TENNYSON – A poetic possibility, Tennyson has all the romance of Ravenna, though it’s English rather than Italian.

VALERIAN – Julian and Adrian rank in the US Top 100, but this ancient Roman option doesn’t even make the Top 1000. It means valor or strength, and it’s also the name of a hero from a French science fiction comic.

AVILA – A place name like Ravenna, though Avila is in Spain. Saint Teresa of Avila will make it familiar to many.

BRIONY – A nature name, you might know Briony from 2007’s Atonement, or the novel on which it was based. It’s a type of vine. Bryony is another option.

CALLISTO – A Greek name meaning “most beautiful,” Callisto has an unexpected sound, just like Ravenna.

GENOVEVA – This is the Spanish equivalent of French Genevieve; it’s Genoveffa in Italian. Like Ravenna, Genoveva sounds like many popular names, but still seems completely unexpected.

ISABEAU – A distant cousin of Elizabeth and Isabella, Isabeau is French. While you’ll find it in the history books, it’s quite rare today.

MARCHESA – While Ravenna is Italian, it’s not common as a given name in Italy. Likewise, Marchesa isn’t something you’d hear called out on a playground in Perugia or Milan. It’s an aristocratic title, the Italian equivalent of a marchioness, the wife of a marquess. The CH sounds like a K.

SASKIA – A Dutch and German name, Saskia is seldom heard in the US. But it first right in with Sophia and Olivia, while still standing out.

VIVICA – Spelled this way, Vivica is a Scandinavian import, ultimately derived from the Germanic Wiebe. Spell it Viveka, and it becomes a Sanskrit name meaning wisdom.

THE BEST NAME FOR RAVENNA'S SIBLING

You have so many amazing options, it’s tough to pick just one

For a boy, my favorite is Leovanni. Like Ravenna, it’s Italian in inspiration, without being too directly borrowed from Venice or Rome. But if that feels too similar, I think Tennyson strikes the same note – familiar but not expected – without repeating Ravenna’s origins.

Callisto seems like an obvious pick for Ravenna’s sister, if you’re eager to choose something with different influences but still distinctive. But the girl names seem even tougher to narrow down, and I also keep coming back to Genoveva – if, of course, a second Italian-inspired name isn’t too much of a theme.

Readers, what would you suggest to Jodie for Ravenna’s new sister or brother? Please tell us in the forums!