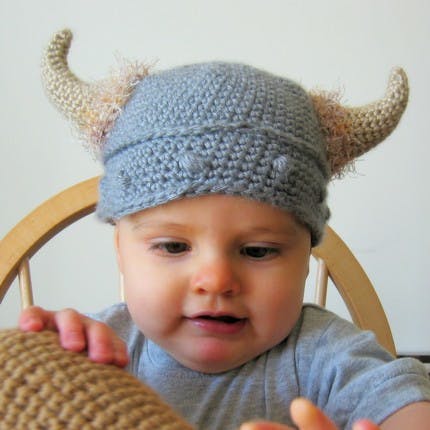 Manx is one of the six Celtic languages that hail from the British isles.  It is the native language of the Isle of Man, an island uniquely situated between the coasts of Ireland, Scotland, England and Wales. From its highest point, Snaefell, you can even see all four countries on a clear day.

Over the centuries it has passed from and between Welsh, Viking, English and Scottish rule, though now has its own democratic parliament. The Manx language — a close relative of Irish and Scot Gaelic — was spoken up until the 1970s, when its last native speaker died. However, it is now beginning to see some signs of revival.

The names of Mann are therefore a rich mixture of English, Irish, Scottish, Welsh and Norse influences as well as uniquely Manx creations. And while many of the Island’s inhabitants opt for the usual popular British names (Alfie, Max, Poppy, Freya…), several are also using purely Manx names.

The following names are indigenous Manx names taken from birth announcements from the Isle of Man.

Aedan – The Manx version of Aidan, a diminutive of the Old Irish Áed meaning “fire”.

Cristen – Manx form of Christian. Used historically on both men and women, more so on women from the 15th century but is now found more on boys.

Dolyn – Manx form of Donald.  The name is found on many medieval religious figures in Manx history.

Illiam – The Manx form of William.

Jamys – The Manx form of James.

Juan – Either a form of Eoghan via Euan, or a form of John via Eoin or Johan. It is pronounced JOO-un.

Mian – A Manx diminutive of Matthew.

Pheric – The Manx form of Patrick.Vannin – The Manx name for the Isle of Man is Ellan Vannin.

Grayse – The Manx word for “grace,” used as a name.

Kirree – The Manx version of Kitty, but is also the vocabulary word for “sheep.”

Onnee – The Manx form of Annie.

Surnames from the Isle of Man

Prevalent in C, K, and Q sounds, Manx surnames can also be an interesting source for names with a Celtic kick:

View all of Eleanor Nickerson's articles