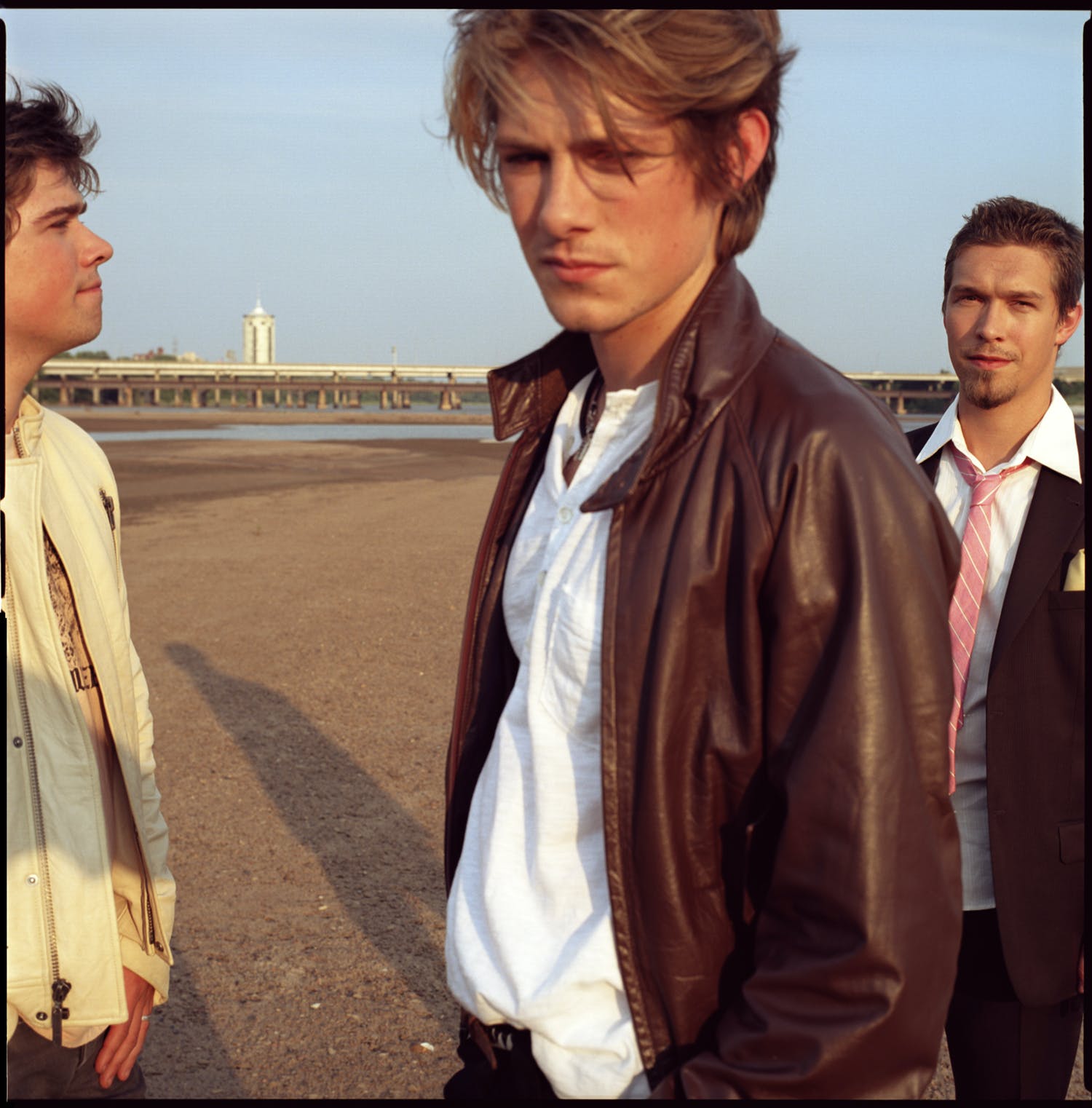 We teamed up with people.com’s Celebrity Baby Blog to bring you this look behind Natalie and Taylor Hanson’s choice of the name Viggo Moriah for their fourth child.

Musical brother Taylor Hanson is the latest celebrity to choose a baby name that’s reminiscent of another celebrity, when he and wife Natalie named their newborn son and fourth child Viggo Moriah.

While actor Viggo Mortensen wasn’t the direct inspiration for the baby’s name, says Natalie. “He’s a great actor and a handsome modern reference for the name.”.

Natalie and Taylor were combing through records on ancestry.com in search of a distinctive yet historic name when they hit upon Viggo, a Scandinavian name that means “war.”“It’s a strong name with a great sound and matches our Danish last name and we just loved it,” says Natalie.

The baby’s middle name Moriah was Taylor’s choice, inspired by the Book of Genesis story of Abraham’s sacrifice of Isaac, which took place on Mount Moriah.

The couple didn’t anticipate the celebrity reference of that Biblical place name.“People have been asking us, ‘Oh, like Mariah Carey?,’ and we didn’t even think of that,” says Natalie Hanson.“We were thinking of other Biblical names like Josiah and Jeremiah that to us sounded so masculine.”

“I’m such a name fan,” says Natalie, who was poring over name books long before she started her brood with the middle Hanson brother.With the world watching, how does she feel about the pressure to choose the perfect name?“The pressure is worse from my Mom and the in-laws,” she laughs.“But once they see the baby, he’s so precious, they say he looks like a Viggo.”

Taylor Hanson uses his middle name as his first, an informal tradition in the family, with grandpa Clarke Walker known as Walker and Taylor and Natalie’s oldest son using his middle name Ezra.Taylor will sometimes switch things up the other way and identify himself as Jordan – his actual first name – Hanson.Having a built-in alias can make life easier for a celebrity who likes to keep a low profile, says Natalie, as do the Oklahoma-centered Hansons.

As for Viggo Mortensen, the Lord of the Rings star is actually a junior—he inherited his name from his Danish father.It’s a Norse name meaning ‘warlike’ but its real-life image is one of energy and—well—vigor.This Viggo too has brothers with more ordinary names—Charles and Walter.Maybe that’s why they turned out to be geologists.