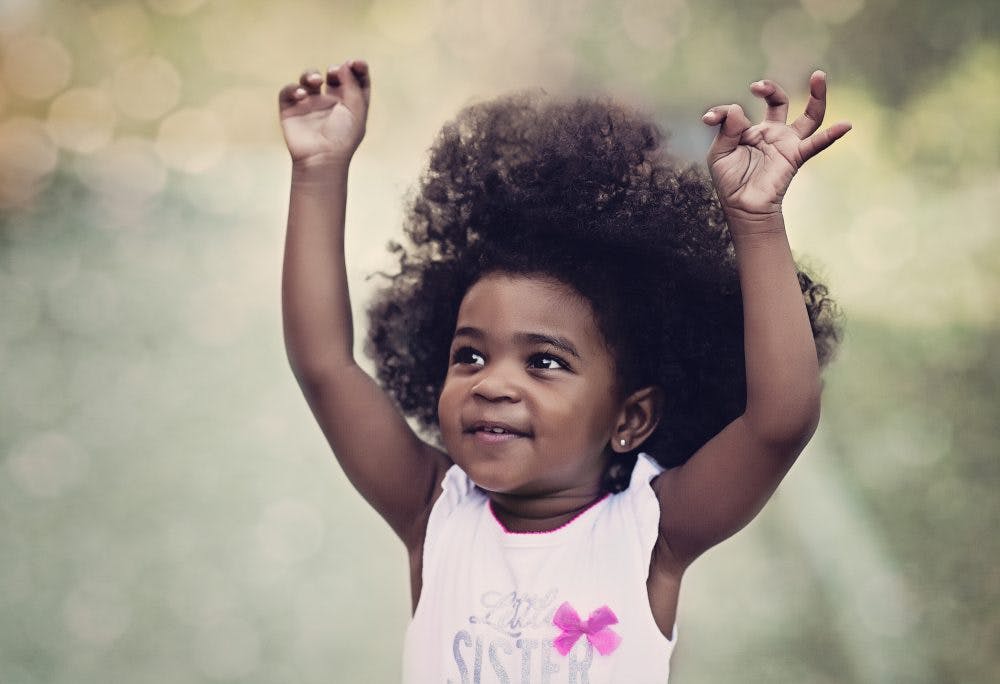 This week’s news includes big bold names for celebrity babies, what’s hot in Canada and the Channel Islands, and musings on why we all love baby names so much.

Why all the name nerds?

Let’s start with some food for thought. Why do we love thinking and dreaming about baby names, and keeping name lists, even when we’re not planning on having babies? This article looks at some of the reasons. Maybe it’s because baby name talk is a way to express our preferences and opinions about the world. Or because it’s a safe way to discuss parenthood without getting too heavy. Or because we have been conditioned to it from childhood.

Whatever your reason, one thing’s for sure: you’re not alone. And you’re in good company here!

The birth announcements of the week have been all about big bold baby names.

Danger literally is the middle name of actress Jess Weixler’s daughter – full name Beatrice Danger Brocklebank. It’s a striking combination of a demure first and a statement middle name and one of the unmistakably bold girl names..

Jacqueline McInnes Wood, the Canadian actress, also went for a statement with her son’s name, Rise Harlen. She’s said that to her and her husband, the name means growth, moving forward, and an uplifting force. It’s very rare, but it’s one of those positive, dynamic bold boy names – like Ace and Dash – that might appeal to other parents too.

Incidentally, Rise had a little wave of popularity as a girls’ name in the 1940s, 50s and 60s. It looks like that was inspired by the opera singer Risë (pronounced “Reesa”) Stevens – although possibly flower power played a part in the later years.

Janet Montgomery, of This Is Us fame, has become the latest star to use the name Sunday: her daughter Sunday Juno was born earlier this month. She follows in the footsteps of Nicole Kidman, Mike Myers and others with this fun, chilled girl name.

Did someone say bold? With a baby named Bellatrix Daenerys Leia, no prizes for guessing these parents’ favorite films and shows.

Next up is a classic name, but still a powerful namesake. A woman in Kenya went into labor while taking part in an awareness-raising walk. She named the baby Margaret, after Kenya’s first lady who founded the event.

And at the not-so-bold end of the baby naming scale: who would have thought that Kylie Jenner’s shortlist for her daughter Stormi’s name included the classic Rose?

Baby names news from Canada and the British Isles

Are you a fan of the name Ryker? If so, you’d feel at home in Saskatchewan, where this modern-sounding German import is new to the Top 20 boys’ names. The other new entries were Emmett, Elijah, Ellie and Ivy, but the top spots went to Liam and Olivia for another year.

Meanwhile in Jersey, the island in the English Channel, parents particularly love Sienna and Leo. They were the top names in 2018, but in the latest stats from England and Wales they rank #23 and #7 respectively – and they’re even lower in the USA. Other typical British favorites like Oliver, Charlie, Amelia and Freya were also high on the list.

While we’re on cute British nicknames, did you know that Princess Charlotte’s mum calls her Lottie?

Sticking with the theme, a survey found that the most popular names for cars in the UK are (deep breath) Betty, Bob, Bert, Dave, Amy, Bertie, Alfie, Peggy, Katy and Tilly. I guess the kind of people who name their cars are also the kind of people who like cute nicknames – but it’s an interesting mix of names that are popular for children (Alfie and Tilly), ones that still feel a bit avant-garde (Betty and Peggy), and ones that are more likely to belong to parents and grandparents (looking at you, Bob and Dave).

Finally, a story to show that whatever name you pick, there’s no guarantee that your child will like it, or wear it their whole life.

It’s not as easy to change your legal name in Japan as it is in some countries, but a teenager has done it. His birth name of Oji-sama, meaning “prince,” is in the style known as kira-kira (“shiny”), which uses unusual spellings of characters to create a non-traditional name. (More about that here.) He’s changed it to the more traditional Hajime, meaning “beginning”, to signify the start of a new phase under his new name.