Authors Get to Name Everyone! 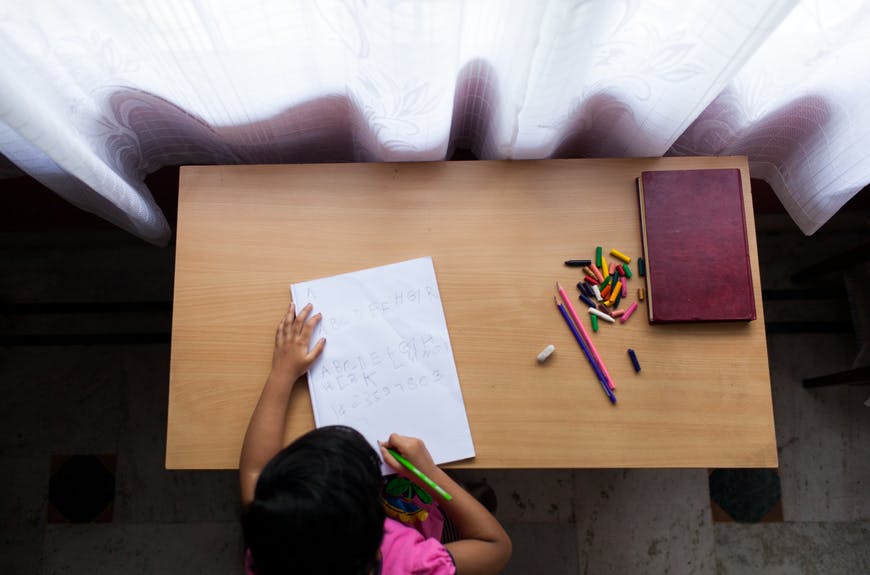 For anyone who loves names, writing a book is an exciting opportunity. Naming an entire world of people? Yes please! But with great power comes great responsibility, to make sure your character names enhance your story rather than distracting from it. Here are four tips I’ve learned along the way as an author, that will help you too.

1. Remember who named your character

Your characters are named not by you but (usually) by their parents — the parents you invent, who choose a name that says a lot about their family and their attitudes toward their child. That’s what makes a credible name, not fitting character traits like being shy, blonde, and great at puzzles.

Consider the choices that your characters’ parents would have made while picking out the name. Would they choose a name from their culture? A family name? One that peaked 10 years before the character was born? If your story is set in the real world, check the statistics for the time and place they live: for example, the official USA baby name data. If you choose an anachronistic name — like Oakley or Wilfred born in the 1990s — you’d better have an explanation.

The same goes for sibling names. If the same fictional parents named each sibling, the same tastes and worldviews will influence each name in the sibling set, so they’re likely to go together, whether they’re Holden and Phoebe, or Katniss and Primrose.

In blended families, you might see names that are more disparate. For example, in my novel Margarita in the Spotlight, Margarita’s stepsiblings Chandler and Stephanie have names stylistically different from hers.

If a character is very different from their family, think about how that might impact their relationship to their name. Do they have a name that doesn’t suit them, or honoring a person they have a fraught relationship with? Knowing what you do about their personality, what are they going to do with it: are they more likely to choose a nickname, rename themselves entirely, or go through life with a name they dislike?

If your character named themselves, consider how and when they picked that name, and what would have influenced their choice.

2. Give your reader an easy life

If you’re writing science fiction or fantasy, it might be tempting to choose names that cannot be pronounced by humans… to keep it believable, right? The issue with this is that your readers are all human. They want to relax and enjoy the story, not keep stumbling whenever Dhəbf!ghx appears. When you’re inventing names for an alien species, keep in mind what your readers (and audiobook narrator) will be able to pronounce and keep track of in their heads.

And that’s not only true of sci-fi.

If you’re writing stories set in our world, you sometimes have to choose practicality over realism. While in real life there may well be three Jennifers in any given room, or best friends named Timmy, Tommy, and Tammy, the only reference point your reader has is the words on the page. Varying your names, especially among minor characters, help readers keep track of who’s who. Names that sound alike, or are visually similar, can become confusing.

If you do want to include characters with the same or similar names, you’ll need to find other ways for the reader to differentiate, and do so sparingly and intentionally. Don’t confuse them so much that they are pulled out of the story. (The best way I’ve ever seen this rule broken is in Boyfriend Material by Alexis Hall. There are two married characters named James Royce-Royce, and you just have to figure out how to tell them apart. It’s hilarious and fits the book perfectly.)

Your genre may influence naming conventions as well. For example, a florist named Rosie and a musician named Viola are more likely to be found in a fun cozy mystery than a dark thriller. Cutesy rhyming names like Judy Moody are a better fit for a sassy chapter book than a serious young adult novel.

3. Use names to show relationships

We can learn a lot about the relationship between people by how they address each other — like when your mom called you by your full name and you knew you were in trouble.

Maybe your romantic lead only goes by his nickname, but when his love interest starts using his full name, it signals to everyone that their relationship has become more serious (or more tense). In Anna and the French Kiss by Stephanie Perkins, everyone calls Étienne St. Clair by his surname, so when she starts calling him Étienne, it is clearly true love (as a reader, this trope gets me every time).

Does Bobby start asking to be called Robert now that he’s a teenager? Or perhaps young Theodore goes by Teddy at home and Theo at school.

4. Supercharge your story with names

You don’t need to stop the name love after all your characters have been named. Just as our own names shape our identity and interactions, they can enhance your story too.

For instance, in Margarita in the Spotlight, 12-year-old Margarita has been called Daisy by her stepsister’s record label for years, because those in power associate her name with the drink, not the grandma she was named after. Margarita’s journey of learning more about her heritage and identity includes her relationship to her name.

Names are a big part of who we are and who we perceive others to be, so don’t shy away from how they influence your characters’ daily lives while you are writing. It’s exciting when a name can move the plot, like in The Importance of Being Earnest, or show the character’s personality, like Junie B. Jones and her ubiquitous “B.”

We love a good literary name. A well-named character can become iconic, like Waldo, or influence the names of a generation (just ask Charlotte, Eloise, and Scout). Who knows, maybe it will be your character’s name topping everyone’s lists in a few years.

Enjoyed this? Buy Maria's audiobook Margarita in the Spotlight, and read all our posts on naming characters.

Maria Frazer is a children's book author from Texas. She's loved names from a young age, and now she gets to spend her time naming and writing about fictional people. You can find her online at mariafrazer.com or on Twitter and Instagram. Her debut audiobook, Margarita in the Spotlight, releases from Audible Originals in September 2021.

View all of Maria Frazer's articles