Best Rare Names from 100 Years Ago 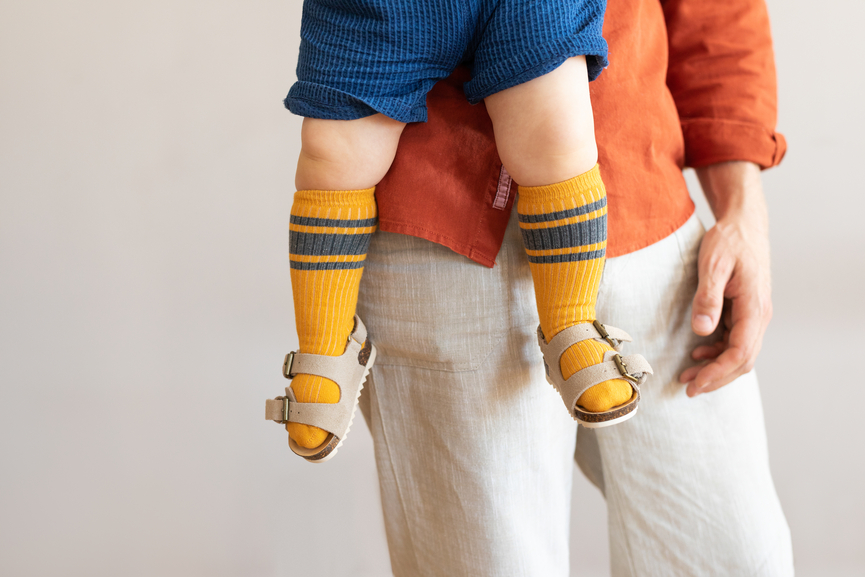 Names from 100 years ago should be starting to feel fresh again right around… now.

You might have heard about the “Hundred Year Rule” – the theory that baby names generally take about 100 years to shed their dusty image and be rediscovered by a new generation of parents. You can see it in action right now with stylish vintage revivals like Arthur and Eleanor, which both peaked in the early 1920s and feel fresh and fashionable again today.

But what of the popular names from 100 years ago that haven’t yet reappeared on the charts? Some, like Gertrude and Willie, may – we fear – be gone for good. But there are plenty of other gems from 1921 which feel ripe for revival in 2021.

We’ve picked out 20 of the best rare girl and boy names from the 1921 Top 100, none of which even ranks in the Top 1000 today. If unique vintage baby names are your style, these retro choices really are due a comeback!

First on the list is saintly Agnes, one of the three young heroines of the Despicable Me franchise – still getting far less attention than sisters Margo and Edith. Agnes is a Top 500 choice in the UK, used by British-American celebrity couple Paul Bettany and Jennifer Connelly in 2011.

Brilliant namesakes (real and fictional) abound, from Betty White and Betty Friedan to Mad Men’s glamorous Betty Draper. And it was recently revealed that Blake Lively and Ryan Reynolds chose this sweet and spunky name for their third daughter, born in 2019.

It’s time to look again at Elaine! With its fashionable El- beginning and mystical backstory (it appears multiple times in Arthurian legend), this Old French form of Helen is starting to feel chic again.

Ada, Ivy and Iris are all back – so why not Ida? It’s already a Top 100 pick across uber-stylish Scandinavia, with eminent American bearers including civil rights leader Ida B Wells and investigative journalism pioneer Ida Tarbell.

Before Family Guy, there was DC Comics’ Lois Lane – an award-winning journalist based on Nellie Bly, and Superman’s main love interest. This underrated Biblical name dropped out of the US Top 1000 in the early eighties, but it’s a stylish staple across the pond.

The birth name of Maya Angelou has the same elaborate, sophisticated appeal as popular French-inspired names like Madeline, Josephine and Genevieve – but none of the popularity. Plus, it comes with a whole bunch of adorable nicknames!

Three syllables, “ee” ending names are everywhere for girls at the moment – from popular favorites like Natalie and Avery to rising stars like Everly, Elodie and Rosalie. Enter sweet vintage Marjorie, a medieval form of Margaret that was at its peak in 1921.

One of the hottest names on Nameberry this year, Minnie is an adorable vintage nickname that feels close enough to the likes of Millie, Maisie and Winnie to make it as a standalone. Or use it as a nickname for Mina, Minerva, Marina… or any M name you like!

Glamorous Rita Hayworth (born Margarita) gave a boost to this ritzy international name in the forties and fifties, but it had its first wave of popularity in the 1920s. Rita is on the rise in the UK, possibly influenced by popular singer and actor Rita Ora.

Floral and musical Viola seems like an natural alternative to rapid riser Violet. Viola Davis is the first African-American actor to win the prestigious “Triple Crown of Acting” (an Oscar, an Emmy and a Tony award). In Shakespeare’s Twelfth Night, Viola is the smart and independent heroine.

Another jazz-inspired name, and this one comes with the cool nickname Chet. Tom Hanks has a son named Chester, as does British TV presenter Holly Willoughby – it’s a Top 100 choice across the pond.

With eminent bearers including Monet and Debussy, Claude feels at once tailored and artistic. In its native France, it’s a classic name used for both sexes, although more commonly for boys.

Nature name Dale is a surprisingly traditional choice, ranking in the US Top 100 from 1921 all the way through to 1969. It fits right in with simple, solid, outdoorsy boy names like Cole, Hayes and Dean.

From Arthur and Orson to Teddy and Bear themselves, the Berries love names that mean bear. Bernard derives from Germanic bern “bear” plus hard “brave, strong”, giving it a powerful meaning to match its sturdy sound.

We know, we know… Fudd. But with those cool El- beginning and -er ending sounds, and its naturey first syllable, there’s something about Elmer that has potential! Just maybe don’t call him Elmo for short…

Floyd has an offbeat appeal, bolstered by its multiple musical namesakes: blues singers Floyd Jones and Eddie Floyd, as well as the iconic British rock bank Pink Floyd. This neglected name is likely to see a rise when the 2020 data is released, following the murder of George Floyd last summer.

As a Brit, Ralph’s popularity (or lack thereof) in the US never ceases to amaze me! It’s a Top 100 choice in England and Wales, notably borne by actor Ralph Fiennes (who, confusingly, pronounces it Rafe).

The name of the great Roman poet fits in with the trend for baby names from ancient cultures – if you can get past the obvious soundalike. Astronaut Gus Grissom, the second American in space, was born Virgil.

Another aeronautical namesake: Wilbur Wright, who together with his brother Orville invented and flew the world’s first motorized plane. The association with the lovable pig in Charlotte’s Web hasn’t deterred parents in the UK, where Wilbur entered the Top 500 last year for the first time since records began.