Top Names Around the World 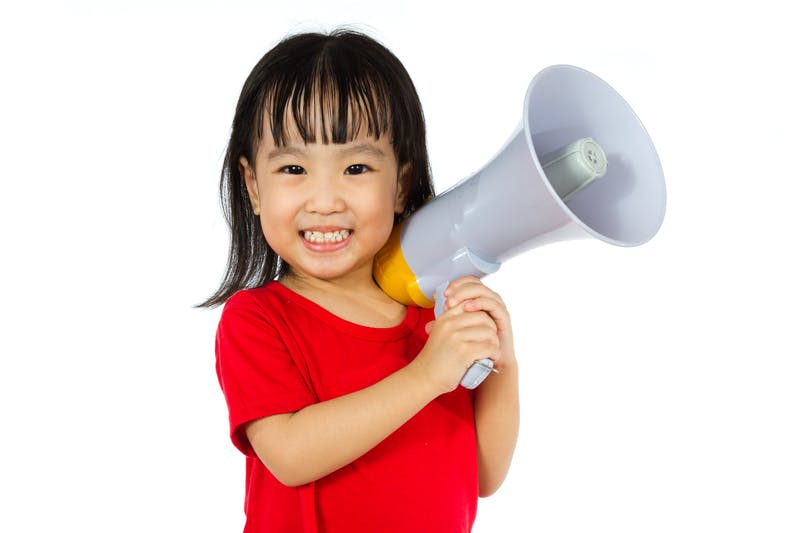 This week’s news includes names celebrating life, a name that started as a joke, and what’s hot on the East and West Coasts and around the world.

Do you know any names that started as a joke? Tanya Sweeney, an Irish journalist, was born early and fast. As her dad celebrated in the pub, someone suggested “She should be called Tanya, because it’s Russian, and she was born rushin’.” Ba-da-boom. She also has her finger on the pulse of other naming issues – like that many people are wistful about their almost-names.

Another meaningful name story: a baby girl called Eva, meaning “life”, because she was an unlikely and unexpected fifth child. Michael Bublé had similar reasons choosing Vida (Spanish for “life”) for his daughter, born last year. And with the same meaning, another fifth baby: Vita (middle names Marina Calliope), of the blog Meet the Wildes. Here’s the story of her name, as well as those of her four siblings – they’re all swoonworthy.

There are all sorts of reasons to change a child’s name. Here are a couple in the news this week.

January 15th would have been Martin Luther King’s ninetieth birthday. But did you know he was born Michael King Jr? (Or maybe it’s just me who didn’t know.) His father changed both their names in honor of the German religious reformer when MLK was 5, but it wasn’t officially changed on his birth certificate until he was an adult. He was recorded mentioning that he felt the name gave him a lot to live up to. Would it have made a difference if he had stayed Michael?

And a surname change: this couple both took the wife’s birth surname, Moon, after an inspiring visit to Korea, to honor that part of their family’s heritage.

Speaking of heritage, do you know all your grandparents’ names? A third of Americans don’t, according to a survey by Ancestry.com. It can be a gift to know them, as great-grandparents are prime territory for finding vintage names that are ready to make a comeback.

What, more baby name statistics? This is a prime time of year for countries and regions to announce their most popular names of the past year.

Alberta is the latest Canadian province to release its top baby names of 2018. In fact, they’ve published every single name registered, from Liam and Olivia in the top spots, to rarities from Achilles and Acadia to Zabriel and Zeplynne. Only open the full tables if you’re prepared to lose a few hours!

Parents in New Zealand are still loving modern favorites Oliver and Charlotte, while the most popular Maori-language names in 2018 were Mia and Nikau. As you can see from Mia, some names on the Maori list also have roots in other languages – others include Mateo, Kai, Ariana and Kora – which perhaps gives them appeal to parents looking for a name that bridges cultures.

Brazil is a hugely multicultural country, and its top baby names list really shows that, with influences from Portuguese, Italian, Spanish and more. Miguel and Alice head the list; other distinctive choices near the top include Davi, Bernardo, Isadora and Heloísa.

But that’s not the whole story. In a treat for name-lovers, this handy site from Brazil’s Civil Register shows a breakdown of popular names by state, region, year and even month, and it also counts double names. Counting them, the top names in Brazil last year were actually Enzo Gabriel and Maria Eduarda.

Meanwhile in Portugal, the top names of 2018 have some overlap with Brazil, but traditional João and Maria top the list.

In Germany there are no official national baby name stats, but several people and organisations compile their own. According to the fine folks at Beliebte Vornamen, the hottest names of 2018 were Emma and Ben. German parents love their short and sweet names: others in the Top 10 include Finn, Paul, Leon, Mila, Lea and Ella.

Finally, to Malta for more international favorites. As in Germany, Emma was the most popular girls’ name in 2018, followed by Mia and Valentina; and for boys, Noah, Luca and Liam topped the list.

Back in the US,  you’ll probably know that different regions, states and even towns have different favorite names. HuffPost have put together the most popular names on the West Coast, and they have quite a different character from the national rankings, with strong Spanish influence – probably helped by California’s large Latinx population. Lest the East Coast feel left out, here’s a study of names that are trending there.

Also on the East Coast: do you have ties to New Jersey? If so, this is the name list for you. Some of the best include Avalon, Edison, Franklin and Tillie. And for the boldest of namers only: Xanadu, Zarephath, and Commodore Barry.

Do people in creative professions give their children more creative names? It’s hard to tell, because we tend to only hear about the ones that stand out, but there are certainly lots of examples of interestingly-named children of artistic parents. We’ve looked at the names used by authors and fine artists in the past. Here are some more highlights from other professions.

Here’s a round-up of notable rappers’ baby names from recent years. Some of them you’ll recognize (like Jay-Z and Kanye’s kids), but others maybe not. Somehow I completely missed Sno Filmon Dot Com Cozart in 2015.

Models give their children some interesting names too – I think Naia and Jet make a particularly cool sibset. And on a slightly less artistic note, so do athletes. The author has a beef with most of the sports stars’ choices, but that includes modern names that don’t always make sense to older generations, like Saylor, Emerson, Lyric and Jaxon.