Baby Names in the News: Zeppelin, Camelot and Philomena 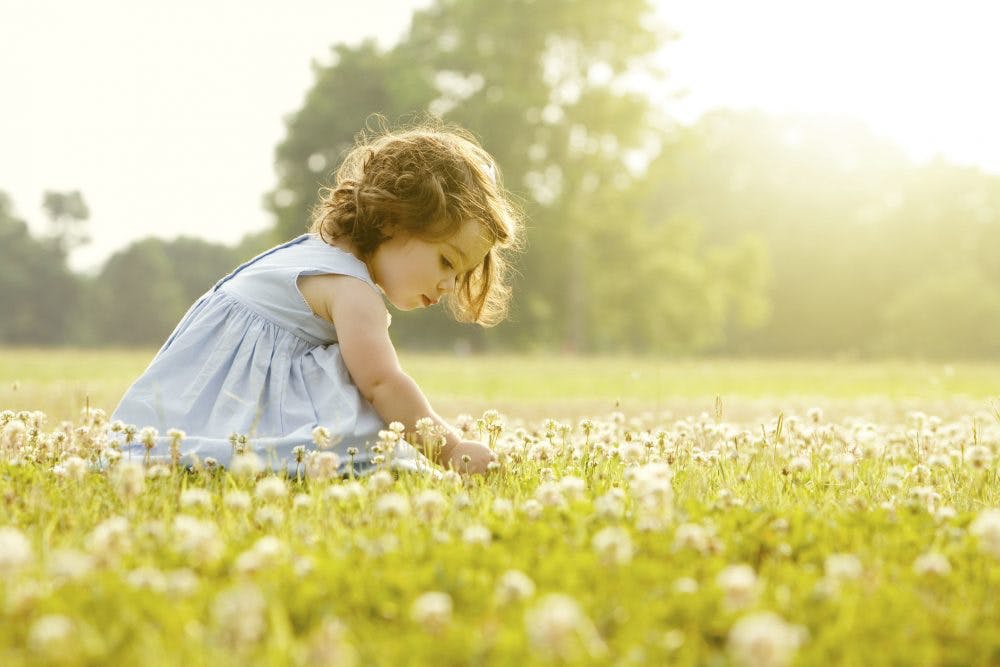 Quirky inspiration: from The Crow to the King

If you love unusual stories of how parents found the perfect name, you’re in luck: we’ve got several this week.

First up is Jensen Ackles, the Supernatural actor. You may know that he and his wife Danneel are quite the snazzy namers: they have daughter Justice Jay and girl-boy twins Arrow Rhodes and Zeppelin Bram.

Jensen recently told the story of how they landed on Zeppelin. It’s inspired not by the band Led Zeppelin (although that no doubt gives it extra rock-and-roll cred), but by a knot. Baby Zeppelin was born with a loose knot in his umbilical cord. Later on, looking for ideas, dad browsed a list of sailor’s knots, spotted the zeppelin bend and had a lightbulb moment.

Zeppelin first appeared on the boys’ charts in 2003, but rocker Jonathan Davis brought it to public attention when he used it for his son in 1997. Even a couple of years ago it still seemed a bit crazy, but with more parents using it year after year – 92 boys and 13 girls were called Zeppelin in 2017 – who’s to say it’s not a legit choice?

Do you like any other knotty names? One is Knut or the anglicised Canute, meaning “knot” and traditionally given to a last child. This great list of nautical names by user ceryle contains more, like Reef, Clove and Carrick.

Other unusual places parents found baby names include a plane (Piper), a server in a restaurant (Malia), a punning surname combo (Elvis Priestley), a baseball pitch (Camden), a cult film (Draven, from The Crow), and a road atlas (Seattle).

Speaking of cities: do you love Portland, Oregon? You could celebrate the Rose City by naming your kid Rose (of course), Reed, Blaze, Ursula, or any of these Portland-inspired names.

Music and songs inspire many parents for their kids’ names, but most don’t leave it as late as labor before deciding. Actress Kelly Ripa got her daughter’s name, Lola, from the song Copacabana ( “Her name was Lola, she was a showgirl…”), which was playing in the cab on the way to the hospital.

The weather is everywhere you go, and it’s often a source of namespiration – like for baby Avah Storm who was born in a makeshift trailer hospital during Hurricane Florence.

Everywhere you look this week, it feels like someone is giving their daughter a long dreamy name.

In the celebrisphere, Smashing Pumpkins singer Billy Corgan gets full marks for flow (and syllables) with his new daughter’s name, Philomena Clementine. With a son called August Jupiter, it was a safe bet that little sister was going to get a grand name too.

Meanwhile, Tyrese Gibson has welcomed a girl, Soraya Lee. This Persian name is a beautiful cultural crossover – will Tyrese help to propel it into the Top 1000?

It’s not just celebs who are using flowing names. In the latest Nameberry reader announcements there are lovely combinations like Ondine Rohana and Cleo Evangeline. And these German announcements include Gwendolyn Margaret, Ophelia Emanuelle, Elise Ravena and Miriam Elira.

They don’t come much more romantic than Arthurian names. You might have heard of the place-name Avalon used for babies (it’s in the Nameberry Top 500), but what about Camelot itself? I’d never considered it until name YouTuber Meagan listed it as one of her guilty pleasures. What really sold it for me was Lottie as a nickname.

Over to you: how mellifluous do you like your girl names?

At the start of the school year, teachers have a lot of names to learn, fast. It can be hard enough when they’re well-known names, and doubly so when they’re unfamiliar, maybe from another language.

But anyone who’s had someone get their name wrong – mispronouncing it or giving up completely – will know how bad it can make you feel. It’s not just annoying, it can feel like you aren’t respected, or people from your culture or race are unwelcome.

So it’s helpful to see a couple of articles (one from Quartz and one from news site KQED) with advice on how to ensure we’re saying people’s names right, and why it’s important for all of us, not just teachers.

One name you may not have heard before is Iben. It’s a Danish name, possibly derived from the word for ebony, ibenholt. It’s mainly used for girls, as in girl-girl-boy triplets Iben, Agnes and Filip, born last month after their mother’s video of her triple-sized bump went viral.

There’s this one thing…

You know when you love a name, and then just one thing puts you off it? That’s what happened to this mom. She was planning to use the name Zayden…until her mother misheard it as “Satan”. (She went with Maxon instead, and Aiza for his twin sister.)

Hey, it even happens to royalty. Zara Tindall, the Queen’s granddaughter, liked the name Elena for her second daughter. But she didn’t want her initials to be E.T. (as in phone home), so she and husband Mike used Lena instead.

Did you have to change your name plans because of a dealbreaker like this?