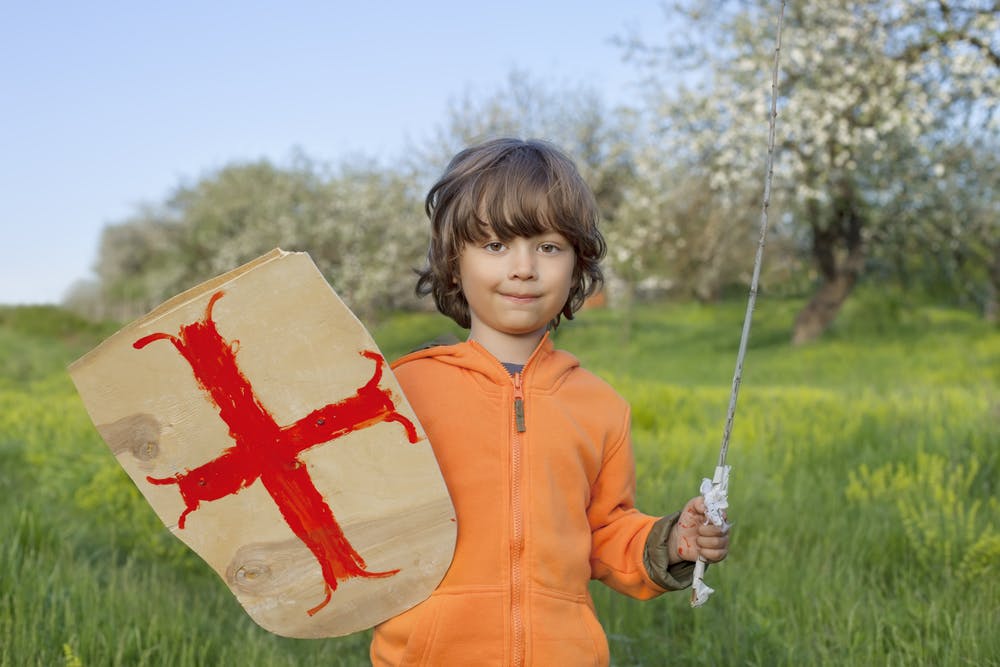 Looking for a unique name with some historical cachet? The Dictionary of Medieval Names from European Sources is the place to go. It is a hefty work of scholarship that “aims to contain all given (fore, Christian) names recorded in European sources written between 500 and 1600, less the names of historical/non-contemporary people and names occurring only in fictional literature or poetry.”

The dictionary so far has over 1000 names, documented with citations and etymologies. They are constantly adding to the collection, planned in two phases, first looking at Western Europe and Hungary and then Eastern Europe. They also maintain an active blog with interesting facts about medieval naming practices and a “Mystery Monday” feature, covering documented names that have uncertain etymologies.

This variant on the word cherub showed up as a name in Rome in 1527.

There were spelling variations on this one, including Eilwardus, Aloardus, and Æðeluuard, but this one probably works best for the Kindergartener learning to write.

An adorable choice, from the Middle Dutch word for “sweet.”

It’s a solid English word, why not also a name? Someone had the same thought in 1420.

The etymology is uncertain, “but perhaps related to Latin Isaura, an ethic byname derived from the region of Isauria in Asia Minor.”

This delicious choice is from the Latin name for the Celtic tribe who lived in Galicia in Spain.

Name your daughter for Iðunn, the Old Icelandic name of a goddess associated with apples and youth.

It sounds cute, but it can also be traced back to something like “goth raven.”

Feel like Magnus is too common? Go for Magner, which can be traced back to the Old High German for “mighty army.”

Also good is the 9th century Latin version of this name: Willulphus.

This name going back to “land friend” was popular in early medieval France.

Formed from the Old English cwen and gifu, Queniva is a “Queen gift.” It’s also spelled Kueneva or Kweneve.

Take little Rustic to the farmer’s market with you, just like they did in the 12th century.

Snorri may sound like a sleepy choice, but it’s actually from an Icelandic word for “smart, sharp-witted person.”

There is no one like your baby, says this name, from the Latin for “unique, sole, singular.” It was recorded as a name in England in 1552.

An expanded version of this article appeared in the always interesting Mental Floss.

Arika Okrent is a linguist, the author of In the Land of Invented Languages, who is living in Chicago. Follow her on twitter @ArikaOkrent.