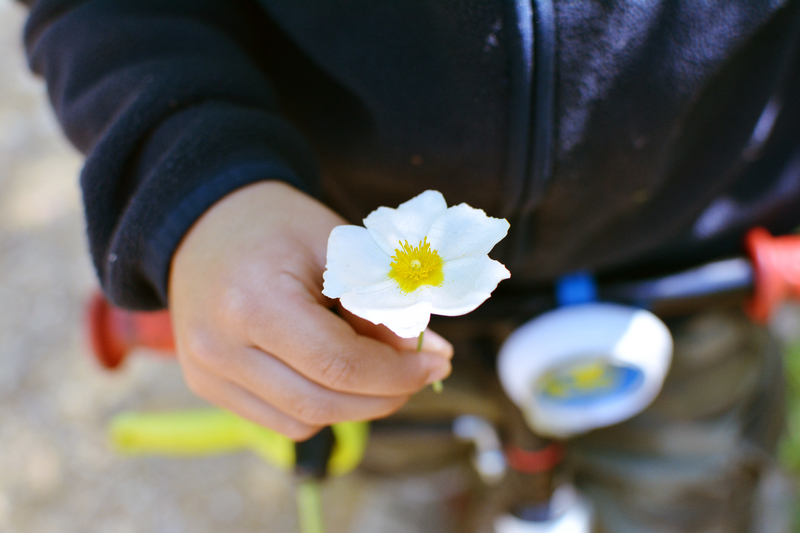 Unisex names that begin with F are led by fashionable Finley, which started life as a Gaelic boys’ name but is now more commonly given to baby girls in the US. And it’s a similar story for another of the popular unisex names starting with F: Frankie, which was more popular for boys until Drew Barrymore — herself the bearer of an unconventional unisex name — used it for her daughter in 2014.

Along with Finley and Frankie, unisex baby names in the US Top 1000 for either boys or girls include Finn, Flynn, and Forest.

Other F-starting unisex names are rarer-than-rare for either sex, like fashion-forward word name options Falcon, Finch, Fable and Fifer. F is our trendiest first initial in our trend predictions for baby names 2019.

Below, our extensive compilation of unisex names beginning with F. The top names below rank among the current US Top 1000 Baby Names and are ordered by popularity. Unique names rank below the Top 1000 and are listed alphabetically.