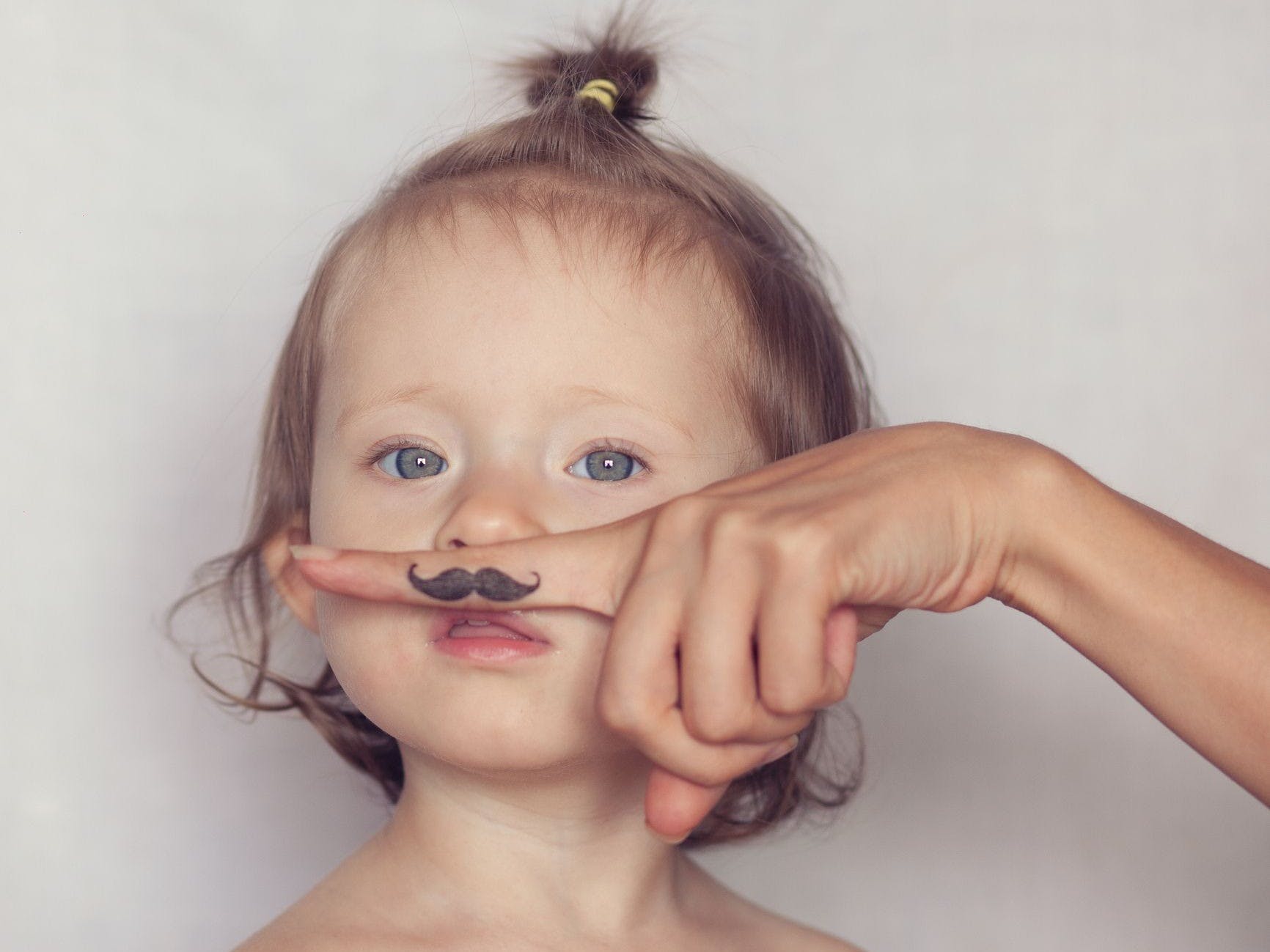 Some of the coolest baby girl names are not girls' names at all but boys' names -- many of which have officially become unisex names. We're seeing more and more formerly 100% boy names being used for girls, from nicknames like Sam and Charlie (now 50-50 by gender!), to occupational or surnames such as Sawyer or McKinley to formerly masculine names such as Quincy and Jude that have become truly unisex. Celebrity parents Blake Lively and Ryan Reynolds broke the gender barrier in a new way when they named their daughter James. Many parents followed suit, sometimes using James as a middle name. The trendy Arlo is one recently boy name that's moving to the girls' side. Australian actress Asher Keddie is proof that Asher might be a good alternative to the dated Ashley. Ezra is a Biblical name that is increasingly being used for girls as well as boys. Some people think it's wrong to use boy names for girls unless the practice also works in the opposite direction. While statistics show that more parents are giving their sons unisex names, we are not seeing boys given decidedly feminine names in the same way that baby girls are being given formerly masculine names. In case anyone thinks this is just another wacky name theory, statistics bear out that girls are being given all the names on this list in significant numbers. There were more than 50 baby girls in the US last year named Max and Maxwell, for instance, as well as Maverick, Landon, Chase, Auden, and Atlas. Here, some boy names that can work for girls.