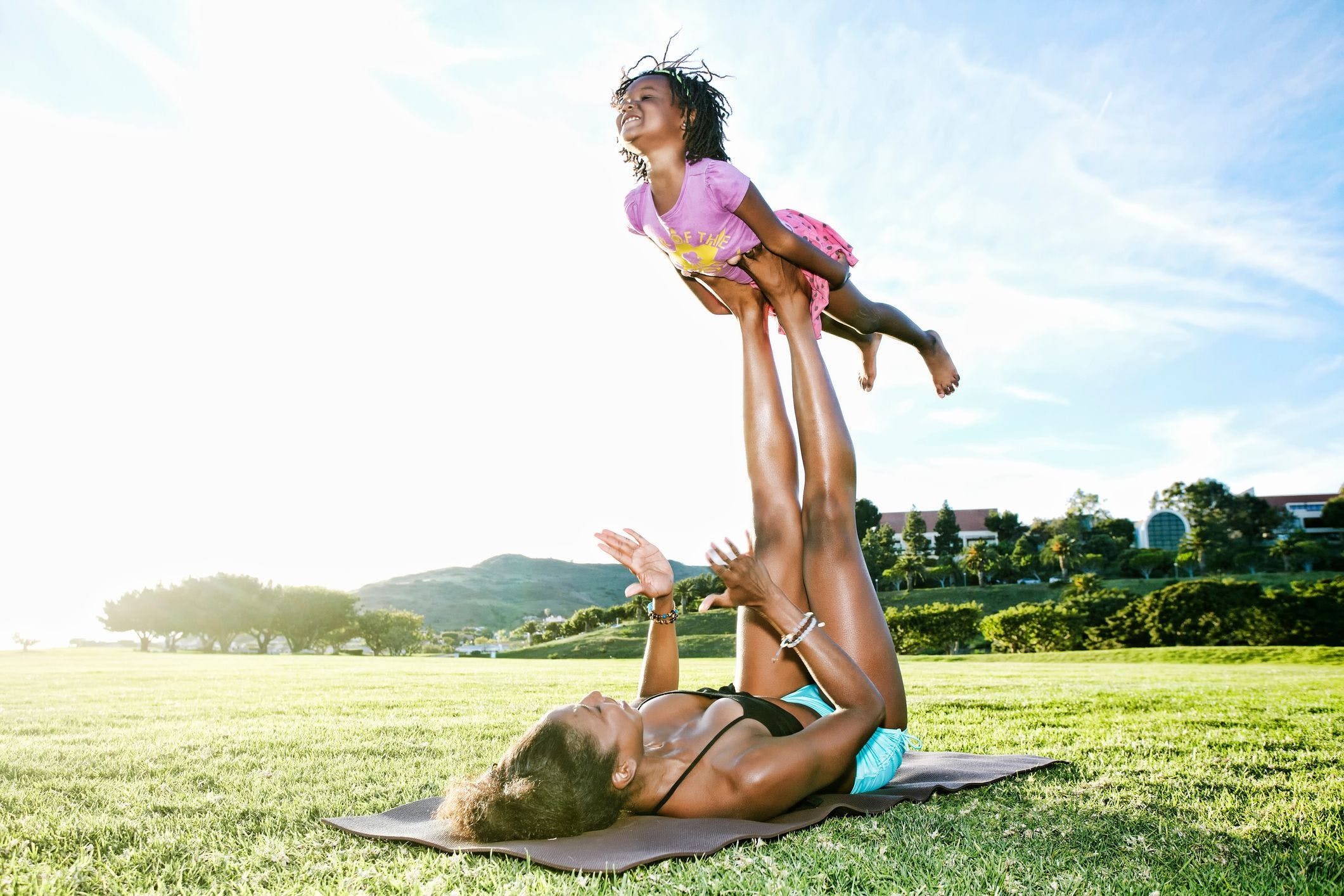 Strong gril names are a more rarefied group than strong names for boys, with fewer girls' names meaning strong, powerful, or brave. Girl names meaning strong, powerful, or brave can be long and traditionally feminine, like Gabriella or Valentina, or short and gender neutral, like Drew or Casey. Which is to say, you don't have to choose a masculine name to confer power on a baby girl; name meanings such as power and strength are separate from any conventional gender identities attached to names. For more strong names for baby girls, consult our lists of Names of Great Heroines and Short & Strong Girls' Names. And you might also want to consult our list of strong boy names.