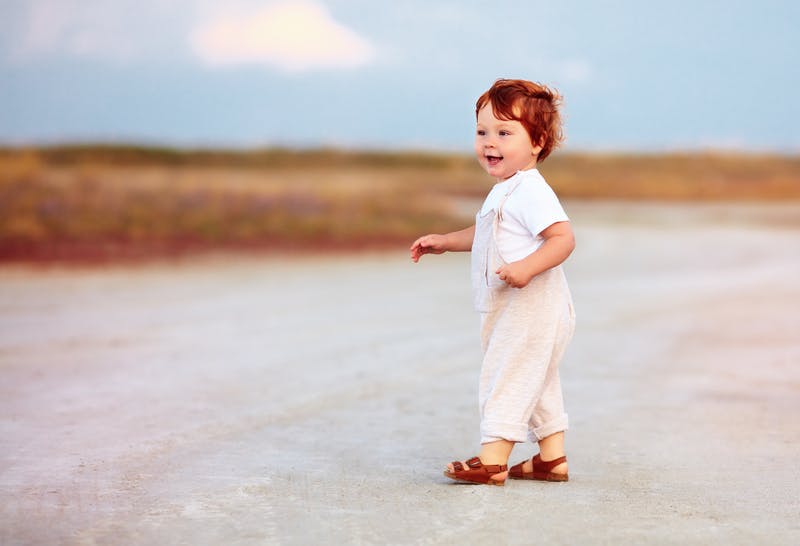 Unique boy names are more widely used now than ever before. Fifty years ago, the Top 20 boys' names represented 41% of all male children; by contrast now, the Top 20 boys' names represented less than 15% of all baby boys, meaning there are many more rare and unusual boy names in general use. The greater variety of names being used today means that unique boy names are more likely to be accepted at school or in the workplace. There are lots of ways for boys' names to be unique, from spelling to new creations, but here at Nameberry we're often most inspired by those names which are at once unusual and yet filled with history and meaning. Some of the coolest unique names for boys today come from Ancient Greek and Rome, often from mythology. The Bible is a rich source of unique boys' names, as are nature, word, and surname names. Here is a selection of our current favorite rare and unique names for boys, from A to Z. For even more choices and connections to all of Nameberry's resources on choosing unique names, go to our master page on Unique Names.