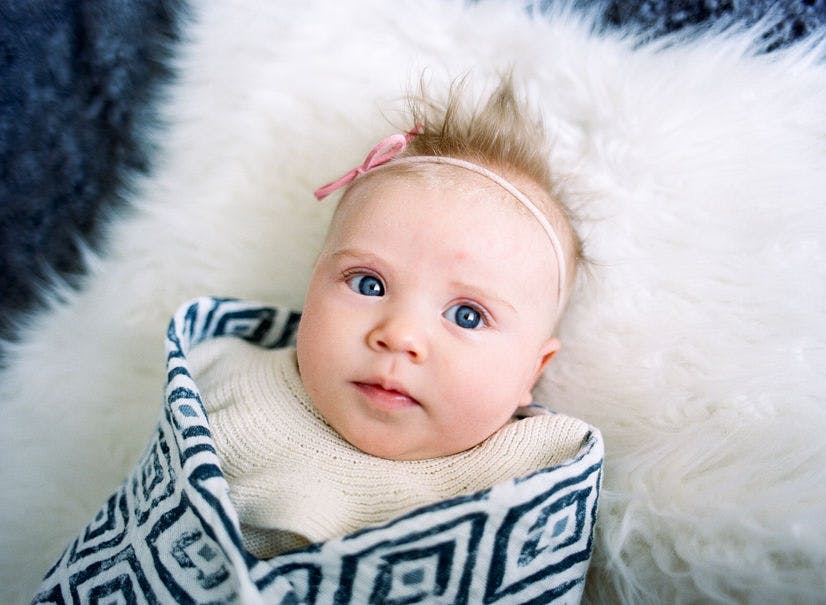 Unique girl names come in many varieties, from ancient to modern, traditional to invented. The best 2020 unique names for girls are those unusual and rare choices that have deep roots, are attractive, and can fit into contemporary life. By rare, unusual and unique girl names, we mean those used for 25 or fewer baby girls in the US last year, which makes these names uncommon no matter where you live. Still, some unique names are more appealing than others. Unique names with nature ties seem to be especially primed to rise in popularity. Along with Bay and Bee, unique nature names for girls we may see taking off include Fleur, Garnet, Lilac, Marine, Petal, and Solstice. Unique girl names with celebrity ties also have a better-than-average chance of becoming, well, less unique. These include Blue, Banks, Eleven, Tilda, and Winslet. Of course, there are thousands upon thousands of unique names for baby girls. The unique names for girls listed here are some top picks from A to Z to get you started. Access lots more information on unique, uncommon, and rare names on our Unique Names page or our blog on Rare Girl Names.