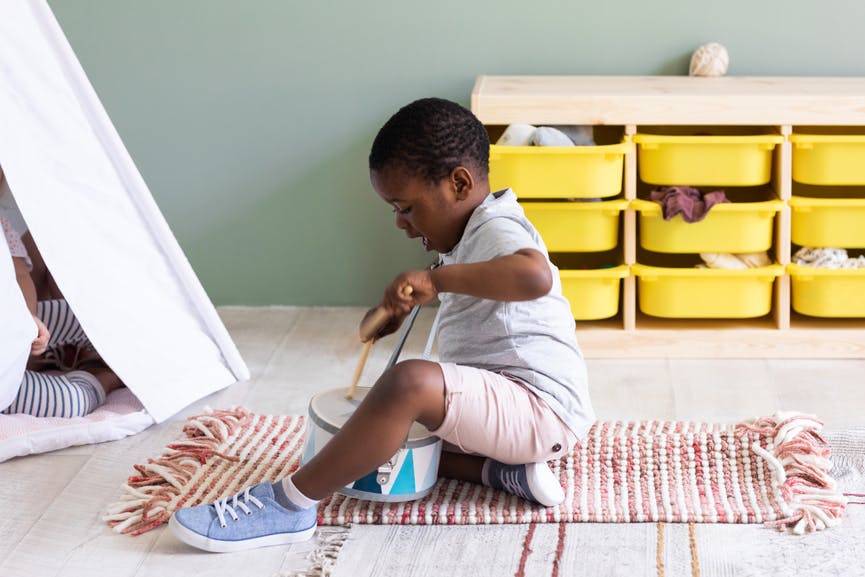 Boys' names ending in er are among the top baby names today, encompassing many choices from the trendy occupational name and surname name groups.
Read More

Along with Top 10 Oliver, boy names ending in -er that rank in the US Top 100 include the classic Alexander, the surname-name Carter, and the Biblical Asher.Top boy names that carry the same ending sound as -er include Arthur and Oscar in the UK Top 10, Hector in Spain, and Kasper in Norway.
Unique boy names ending in -er that make our recommended list include Abner, Booker, Eleazer, Luther, and Sawyer.
Here is our full range of er-ending baby names for boys.The top names below rank among the current US Top 1000 Baby Names and are ordered by popularity.Unique names rank below the Top 1000 and are listed alphabetically.
See Unique Boy Names Ending in -er
Page